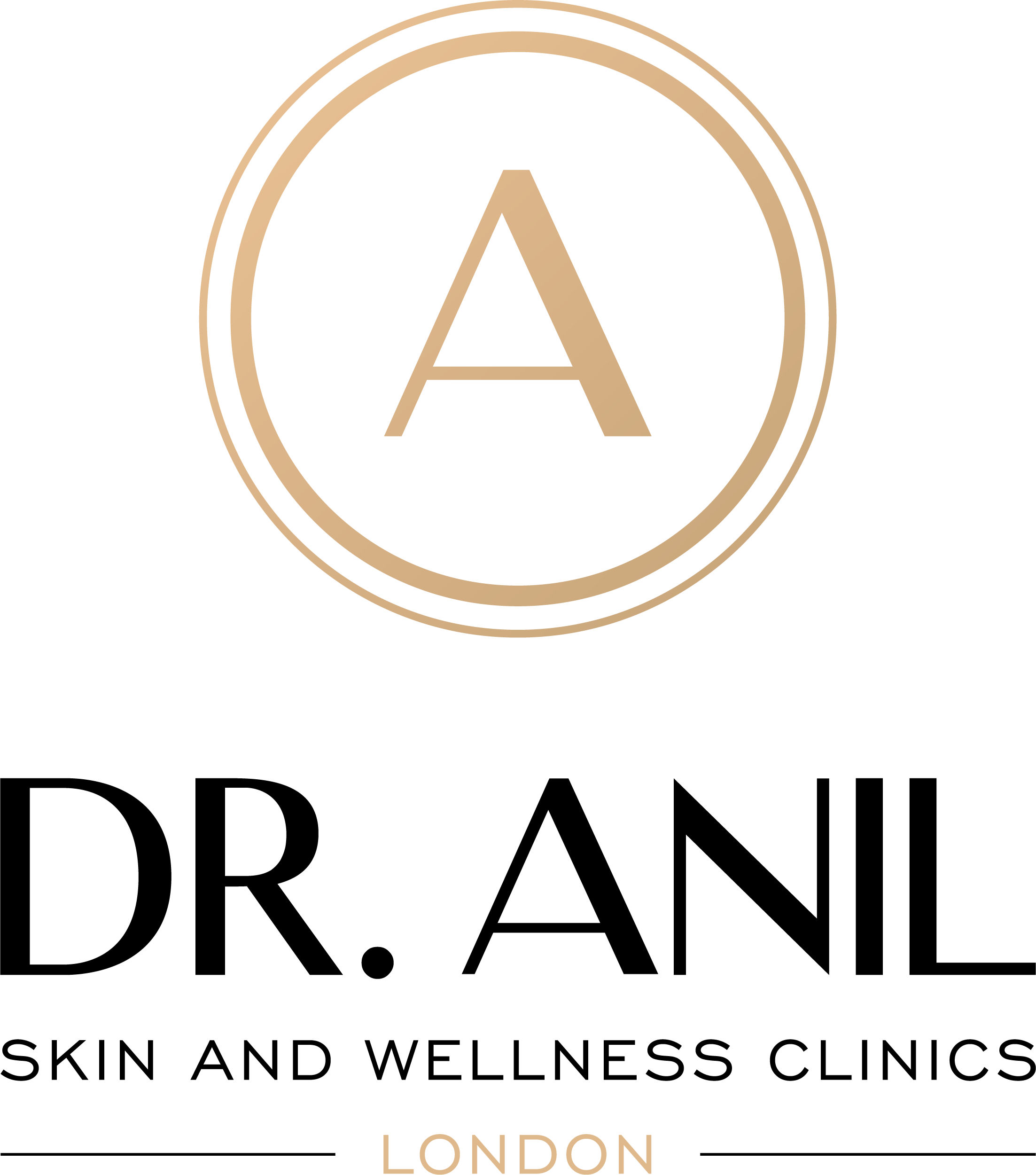 Rejuvenating you from the inside and out

There are trillions of cells in our body and at any given time a great number are dividing furiously to keep us alive and well. The process is directed by genes sitting on the 23 pairs of chromosomes found in the nucleus of each and every cell. The chromosomes are long sequences of DNA that contain all our genetic material. Each pair of chromosomes consists of one from your mother and one from your father and they are twisted around each other to form a structure called the double helix.

Of particular interest are the ends of each chromosome known as telomeres. Telomeres have no genetic function, they are simply stretches of DNA (repeats of base pairs) that protect the rest of the chromosome. These little bits of DNA are critical to healthy cell function and have been likened to the plastic tips on shoelaces because they prevent the chromosome from “fraying.”

However, telomeres become progressively shorter each time the cell divides. When they get too short, cells reach replicative senescence and can no longer divide. The result can be the various conditions associated with old age.

Scientists have only recently begun to understand the critical importance of shortened telomeres. Research has shown that people over 60 who have long telomeres experience greater heart and immune system health than their age-matched counterparts with shorter telomeres. Thus, it is becoming well-understood that maintaining telomere length is preventing age-related decline.

The phenomenon of cellular aging was first noted by Professor Lenhard Hayflick in 1961. He discovered that cells cannot divide beyond a specific number of times. This is called the Hayflick Limit. Cells reaching this limit become old.

In 1990, Calvin Harley at McMaster University in Canada and Carol Greider at Cold Spring Harbor Laboratory in the USA discovered that telomere shortening goes hand-in-hand with the aging process and is the direct cause of cells reaching the Hayflick Limit. 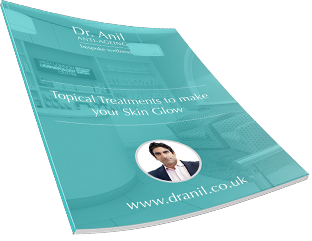 Download your free tips for restoring your skin's youthful radiance

Get in touch with one of our team via the contact form below.

Book A Treatment
Ask A Question